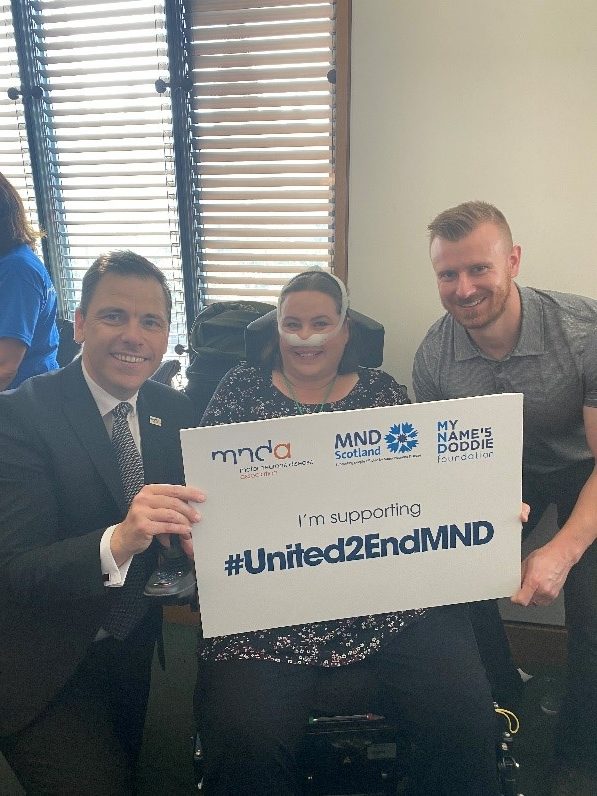 The Islwyn MP, who is a vice-chair of the All Party Parliamentary Group for MND, has joined United to End MND coalition campaigners to thank the Government for ‘listening, hearing and responding’ to the call for targeted investment into the terminal illness.

Mr Evans has worked alongside the coalition of charities throughout the campaign to push for much needed investment into MND research.

After two years of campaigning including handing in letters and petitions to Downing Street, meeting with Ministers, briefings with Government departments and media involvement, the coalition has welcomed Prime Minister Boris Johnson’s pledge of a £50 million investment into MND research.

Mr Evans said:
“I am so pleased to see this incredibly hard-won investment. MND is an incredibly cruel disease with a fatal diagnosis. It leaves people locked in bodies that fail them and affects thousands of adults in the UK. This has come after a lot of hard work from many different people and charities, and I would like to pay tribute to the tireless efforts of those involved in this campaign.

“This funding will help to find treatments and cures for this devastating illness, and will give families hope that is desperately needed.

Sally Light, Chief Executive of the MND Association, said:
“So many dedicated people have campaigned tirelessly with us on this issue, and we are very grateful to every single one of them. It is no exaggeration to say these funds will change lives – and ultimately save lives.”

For more information about the campaign visit www.mndassociation.org/unitedtoendMND 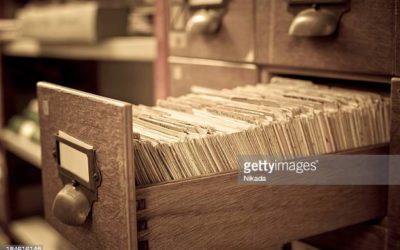 TV programmes such as “House Through Time”, and “Who Do You Think You Are” have raised the profile of archives with the public in the past few years. Islwyn MP Chris Evans hopes that this will help more people will see that archives hold huge value for everyone, and... 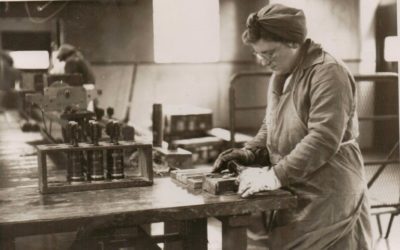 “Canary Girls” and “Munitionettes” – take a moment to remember the work of the women this weekend. 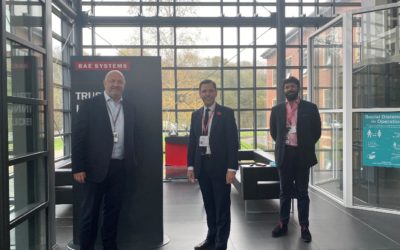 BAE Systems in Glascoed near Usk, recently welcomed Chris Evans, Member of Parliament for Islwyn, and Shadow Minister for Defence Procurement, to its world-class energetics facility. The site, which was built in 1939, has a proud history of equipping the British Armed...