MEMBER OF PARLIAMENT FOR ISLWYN

As someone born and raised in the South Wales valleys, it is an honour to be elected to represent the community of Islwyn in Parliament.
I was brought up in Wattstown, a small village in the Rhondda Fach. I attended Aberllechau Primary School and Porth County Comprehensive School before studying for my ‘A’ Levels at Pontypridd College. Later, I graduated from Trinity College, Carmarthen with a history degree, a subject I am still very much interested in.

After university, like other members of my family, I worked in betting shops spending three years with Jack Brown Bookmakers.

From there, I became a Personal Account Manager with Lloyds TSB before moving on again. First for a short stint at the University of Glamorgan and then again in 2004 when I was appointed an Area Secretary with the Union of Finance staff, based in Cheltenham.

Representing finance workers gave me a sense of helping people and a realisation that collective action could really make a difference as we managed to save a number of jobs from being relocated to call centers overseas.

Following this, I was proud to have worked for Don Touhig, my predecessor as MP for Islwyn, as a parliamentary researcher. 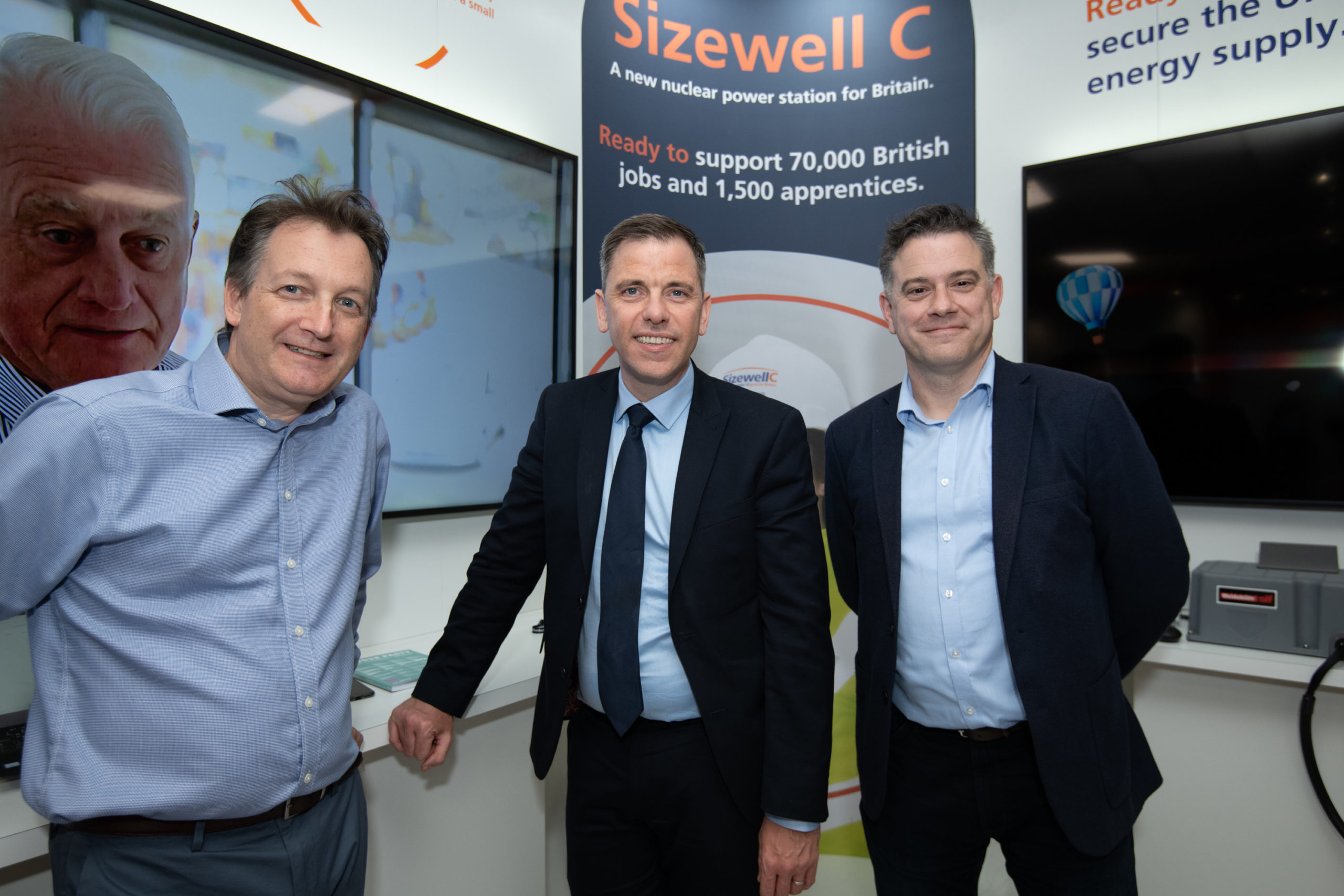 My maiden speech focused on payday lending. Loan sharks and providers of high-interest credit have been a sad feature of Valleys communities for many years. It is my belief that everyone should have access to affordable financial services. That is why I have continued this campaign throughout my time as a Member of Parliament and in March 2012 I tabled a 10-minute rule bill calling for the introduction of legislation to tackle the problem of financial exclusion.

I was also pleased to discover that I was the first person to raise the issue of Inflammatory Bowel Disease when I led a Westminster Hall to debate on employment opportunities for people with the illness. I called for the debate after being shocked to learn just how many people suffer in silence; too embarrassed or afraid to speak openly about a condition that affects every aspect of their day-to-day life.

Another issue I have been heavily involved in during my time in Parliament is my work with the Motor Neurone Disease (MND) Association. Some of the issues that I have worked with the MND Association on are the ongoing problems with access to NHS continuing healthcare (CHC) for MND patients and lobbying the Department for Work and Pensions to remove the 6-month rule for people with a terminal illness claiming benefits. I am currently supporting their work with the United to End MND campaign which is seeking a £50 million investment from the Government over five years for targeted MND research.

My interest in politics began when I was given a book about JFK, when I was 13. This eventually led to me joining the Labour Party at 15 and since then I have held positions at every level of the party, from Youth Officer to Ward Secretary. I stood for my first Council seat at the age of 21.

Growing up in the Thatcher years and seeing the devastation as family and friends lost their jobs I felt politics was the best way of bringing about change.

In April 2004, I was selected as the Labour candidate in Cheltenham for the following year’s General Election. On Election Day, I held the vote upon a very bad night for Labour. I thoroughly enjoyed being on the campaign trail, meeting so many people and hearing their stories. This opportunity reaffirmed to me that politics can really make a difference.

When Don Touhig decided to stand down, I had the privilege of replacing him as the Labour candidate for the General Election in 2010. It meant a lot to be selected as Don’s replacement in a constituency I knew so well through my work over the years.

Although I enjoy politics I believe it is important to have outside interests. In my spare time, I enjoy running and boxing.

Further to this, I enjoy reading as well as being an avid sports fan. In September 2017 I wrote and published a book Fearless Freddie: The Life and Times of Freddie Mills. My new book, Don Revie: The Definitive Biography, was published in October 2021.

Islwyn has been represented in the National Assembly for Wales since May 2016 by Rhianon Passmore AM. Islwyn is also part of the South Wales East Assembly region.

Islwyn comprises a series of small towns and villages scattered along the mountains and valleys of west Gwent, nestling comfortably in what could be termed the bible belt of Welsh rugby union. Islwyn is a seat with a population of almost 73,000 divided between urban and rural areas.

On the eastern side of the constituency, in the Ebbw Valley, are the towns and villages of Crumlin, Newbridge, Abercarn, Cwmcarn, Risca and Pontymister.

The main shopping areas are located at Blackwood, Newbridge and Risca. The constituency is part of the county borough of Caerphilly and is twinned with Pisek in the Czech Republic.

A former bastion of the coal-mining industry, the constituency’s employment opportunities range from companies making fast foods to microchips, from carpets to communications systems and print products to military hardware. Unemployment is relatively low and the area has proved a major attraction for inward investors.

Education is offered principally through age 11-16 comprehensive schools and post-16 education at the Cross Keys campus of Coleg Gwent.

The constituency’s name (meaning ‘below the grove’) is derived from the ancient parish of Mynyddislwyn which covered roughly the same area. Islwyn was also the nom de plum of local poet William Thomas (1832-1878).

We use cookies to ensure that we give you the best experience on our website. If you continue to use this site we will assume that you are happy with it.Close