MEMBER OF PARLIAMENT FOR ISLWYN

According to gov.uk The Minister for Defence Procurement is responsible for the Defence Equipment Plan, relations with defence industry and exports, science and technology.

Delivery of the Equipment Plan

Defence science and technology including Dstl

Defence Supply Chain and Defence Estate monitoring, engagement and resilience in the context of COVID-19. 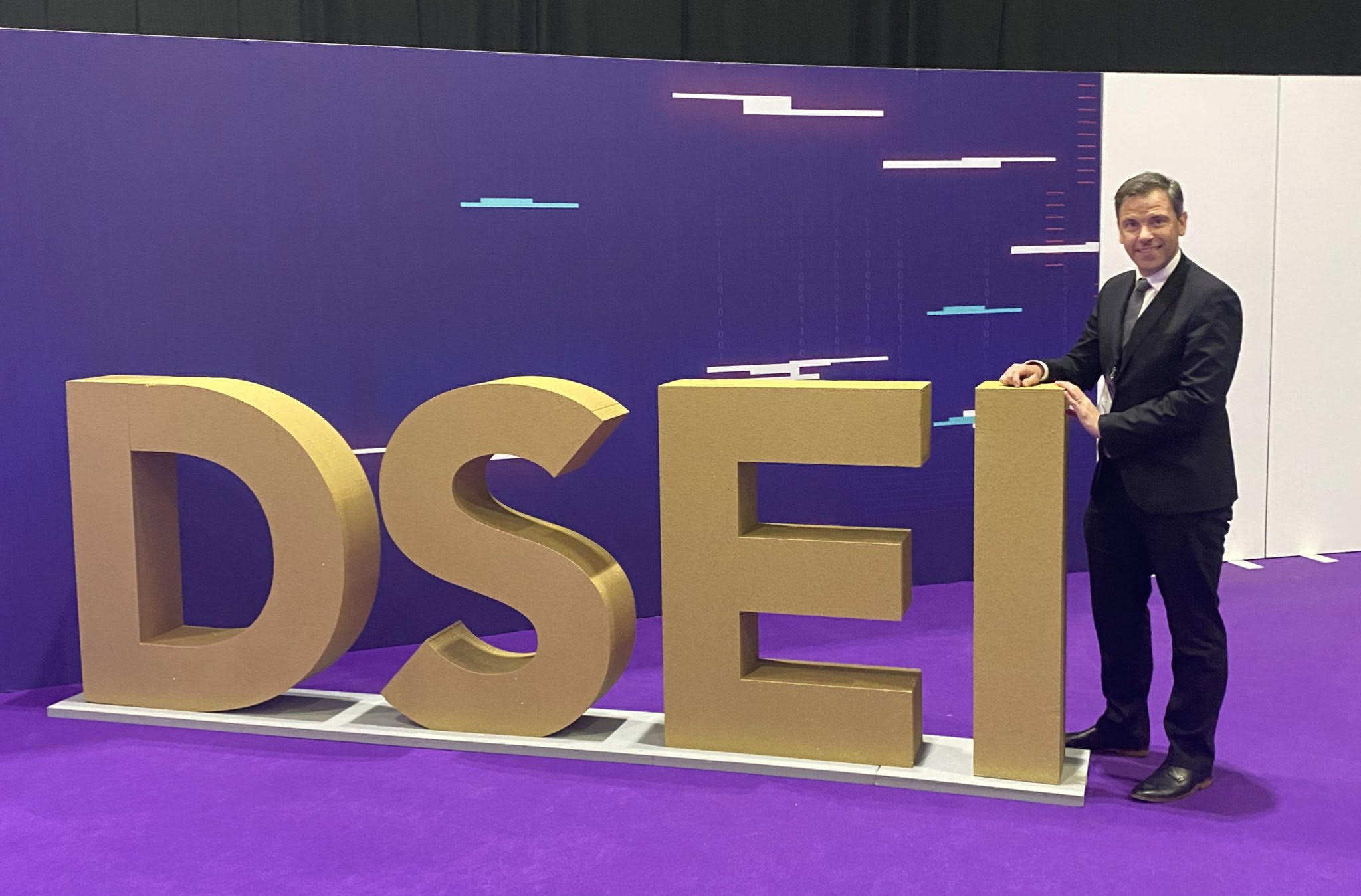 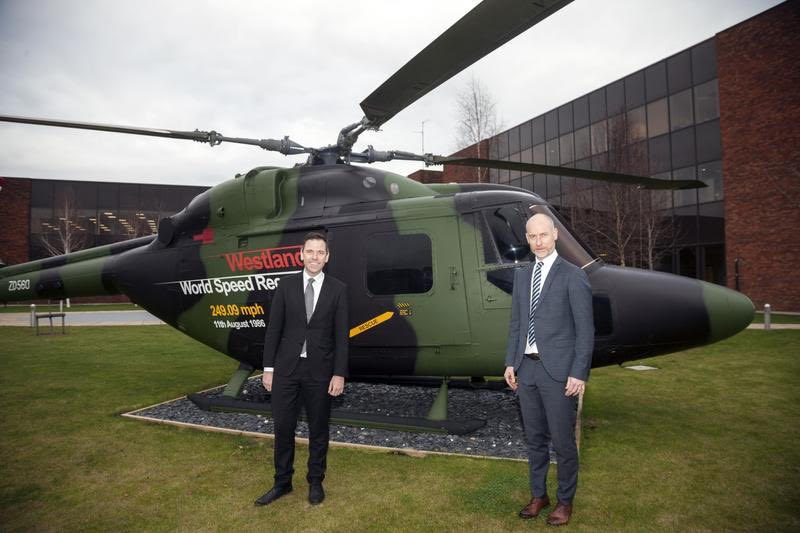 Taking On a National Role

So far in this role I have met with representatives in the Defence Industry and Unions to build relationships with those working in British defence industries. I have also visited key sites to meet the people involved in defence work and better understand both the work that is being done in British Defence and the issues that the sector faces. I have asked questions in parliament and written letters to ministers to hold the government to account on certain defence projects and ensure that our armed forces are equipped to the highest standard.

Role of Shadow Ministers You may wonder why your local MP would take on a national role, so I think it is helpful to set out why these roles are important. According to the Parliamentary website ‘The Opposition, formally known as HM Official Opposition, refers to the largest political party in the House of Commons that is not in government. The leader of this party takes the title Leader of the Opposition. The role of the Official Opposition is to question and scrutinise the work of the government.’ I believe in a functioning democracy. It is absolutely crucial that the Government faces proper scrutiny. The Government has many civil servants doing their work while the opposition must rely on individual MPs to pick up on key issues. However, without one person in charge of scrutinising particular areas of policy, it is likely that many issues would go unchallenged.

My role as Shadow Defence Procurement Minister allows me to pay close attention to Government Defence Contracts which are often for huge sums of money. My time on the Public Accounts Committee showed me it is vital these contracts are looked at closely to ensure value for the taxpayer.

This role does mean I cannot sign EDMS or Joint letters. However, I want to reassure all constituents this does not prevent me from standing up on key issues. I am always happy to raise issues directly with the Minister. Should you have any concerns you can contact me here.