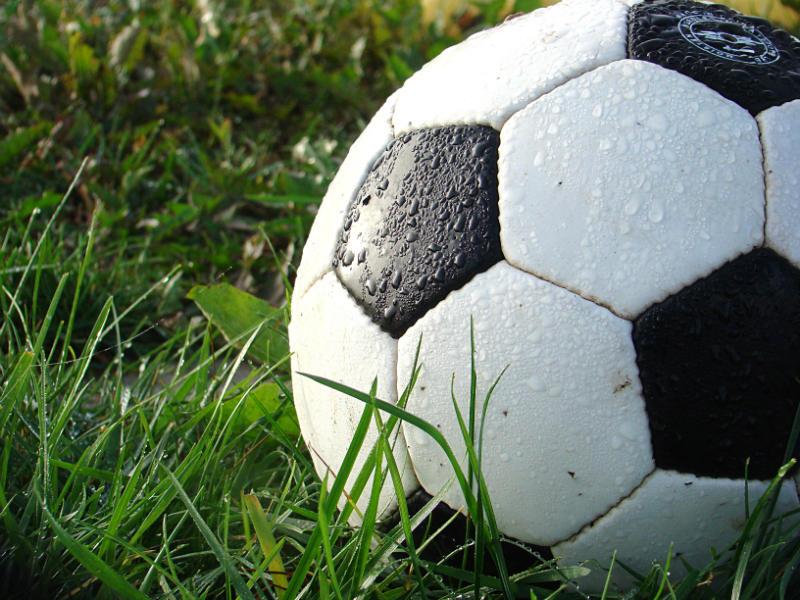 Chris Evans, MP for Islwyn, spoke in a Westminster Hall Debate about women’s football. The chair of the Archives and History All Party Parliamentary Group detailed the banning of women’s football by the FA from 1921 to 1971.

The fifty-year ban was described by the Labour MP as ‘cutting the women’s game off at the knees’. The game has increased in popularity following the 2015 success of the Lionesses at the world cup. However, in a recent Durham University study male football fans saw coverage of the women’s game as ‘positive discrimination’.

However, Mr Evans disputed this claim by raising a Boxing Day match in 1920 watched by more than 53,000 people, showing the previous popularity of the game before the FA intervention.

This event came as a surprise to the Sports Minister who when raising the Vitality women’s FA cup final between Chelsea and Arsenal in December said ‘It achieved, my notes say, a record crowd of 40,000 people, but that is corrected by the hon. Member for Islwyn (Chris Evans), who mentioned there being a 53,000-person crowd in the past, so we still have a way to go”

During WWI women’s football became extremely popular, drawing large crowds and professional teams. In 1921 the FA passed a resolution banning women from playing in their stadiums. Cut off from media attention, ticket sales, and an inability to play on many pitches, most women’s teams were forced to disband.

The Islwyn MP argued that because the FA had cut off women’s football at the height of its popularity in 1921 it had a responsibility to correct the past and invest in the women’s game.

“Without the intervention from the FA, who knows where women’s football would be now. Due to the actions of the FA, women’s football was not given the same chances as the men’s game to grow and become as commercially successful.”

“The women’s game received a near-death blow from the FA in 1921, just as it had become popular and mainstream. I believe it is the duty of the Football Association to correct that.”

“Investing in women’s football clubs and academies, increasing media coverage of matches and encouraging spectators is not “positive discrimination”; it is something that is needed in the game now. It is necessary and should be brought about.” 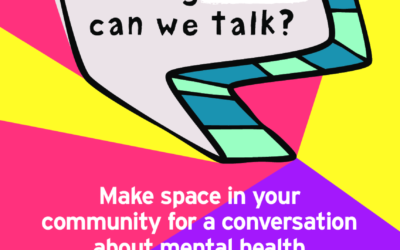