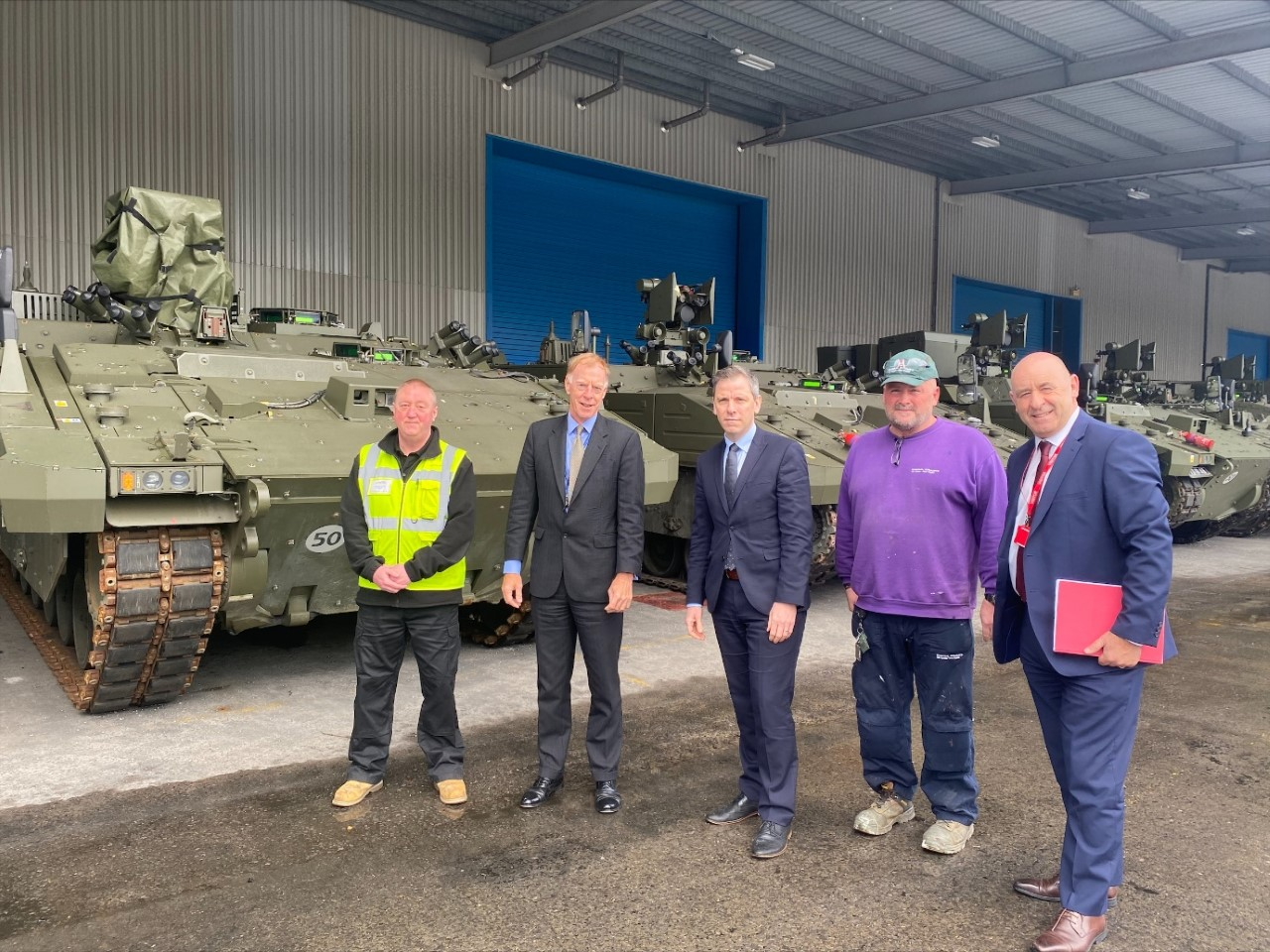 Following the recent announcement of up to 60 potential job losses at General Dynamics, Shadow Defence Procurement Minister Chris Evans has said the Ministry of Defence indecision on the AJAX programme is now costing jobs in Wales

Chris Evans MP for Islwyn made the comments after meeting with representatives from Unite the Union and Senior Management at the Merthyr site of General Dynamics UK.

‘I am of course deeply concerned by the news of redundancies at General Dynamics UK. The loss of 60 jobs across the Merthyr and Oakdale sites is clearly a result of the uncertainty over the AJAX programme.

‘A recent report from the National Audit Office was hugely critical of the way the Ministry of Defence have managed the AJAX project claiming it has been ‘flawed from the start’.

‘The culture of paralysis and delay within the Ministry of Defence is risking highly skilled and well-paid jobs in Wales. I have written to the Minister to stress the importance of these jobs to our local economy.

‘Morale at the site is also being deeply impacted by the lack of news from the MOD. This situation cannot go on, the Government needs to be clear about the future of this crucial project. I will continue to talk with the unions as they support workers at the sites.’ 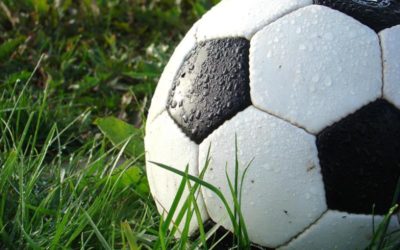 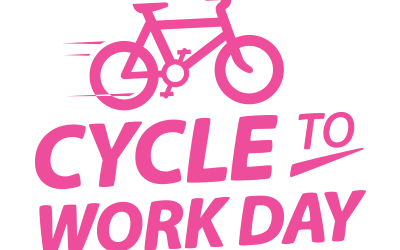 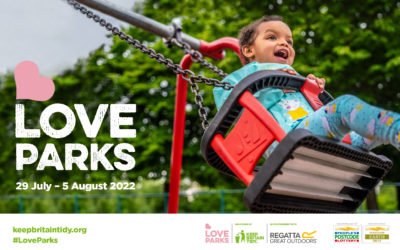