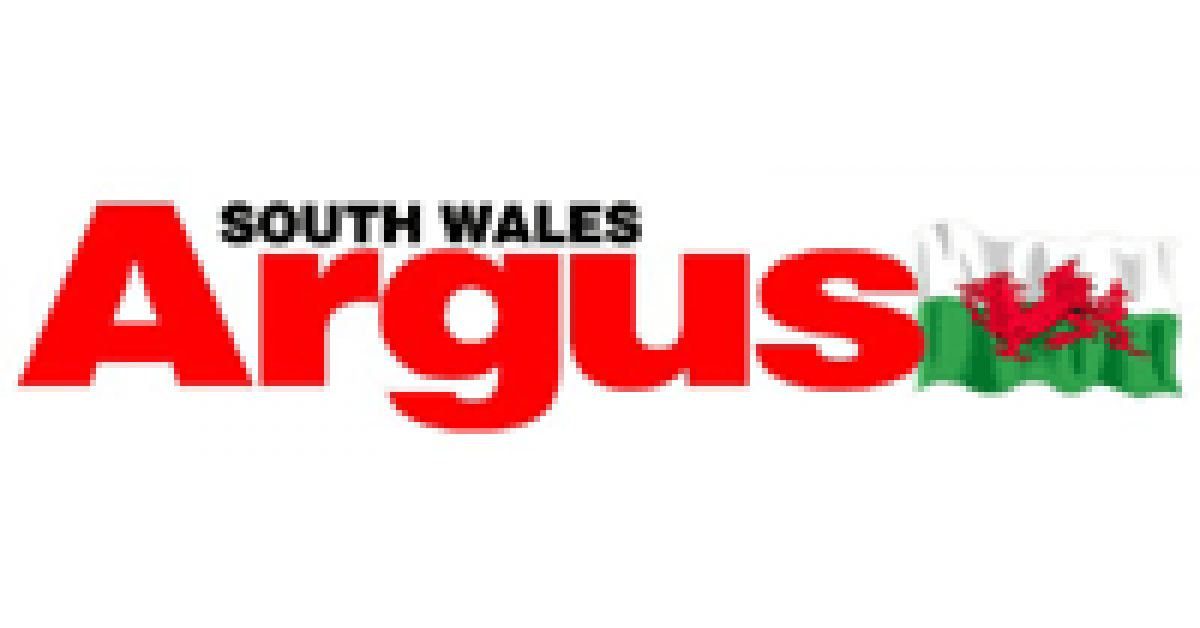 Published on 3rd of July

For two years we were subject to restrictions which meant we were unsure when we could next go abroad.

Many of us spent this time planning our perfect holiday, dreaming of a time when we could be on relaxing on a beach or taking in the sights in a faraway country.

However, for many that dream has become a nightmare as much look forward to holidays are cancelled because passports have simply not arrived in time.

For months, my post box has been full of constituents struggling to get passports, despite applying for them well before the government recommendation of 10 weeks.

Since then, the government have allowed this crisis to increase, with many people waiting more than months and missing their holidays.

The government’s inability to handle these issues has crushed those dreams.

One constituent had applied for their passport in January and only received it in June a few days before they were due to fly after my office made direct contact with the minister. This caused untold amounts of stress.

What is worse is that the government is failing to provide basic services and is now expecting the public to pay more for a fast-track service.

While the government claims this at no additional cost, the flawed system is picking and choosing who they charge with no explanation and no way of knowing if this system is applied fairly to all.

This extra financial burden comes at a time when many are already struggling, having to decide whether to take the risk of being charged just to cling onto the hope of going on holiday.

It is an outrage that the public are having to pay the price for the government’s incompetency.

It is not just delays in this sector. Boris Johnson’s Backlog Britain is spreading.

About 570,000 people are waiting for driving licenses from the DVLA. It does not stop there. The Criminal Justice System is leaving thousands of people without justice. The number of cases awaiting trial at the crown courts has grown by 23 per cent to 40,000 in the year before the pandemic and now stands even higher at 57,000. For magistrates’ courts, the number stands at 364,000.

Our lives were put on hold for two years and now as people want to get back to normal, they are facing chaos every time they must interact with a government agency.

For too long, the Conservative government has run our public services into the ground and delays for passports is just the latest in a long list of failures.

The public are the ones paying for these services through tax. It is unacceptable they are missing out on holidays they have been planning for months. 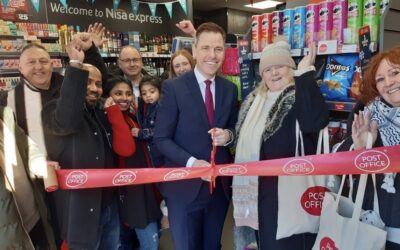 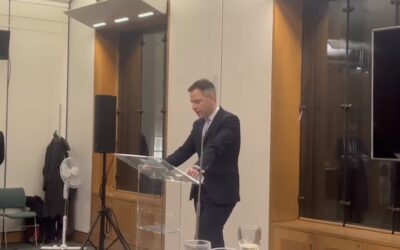 Last week. Chris Evans MP hosted the event for the Campaign for Records – Democracy and Rights in the Digital Age, as Chair of the All-Party Parliamentary Group for Archives and History. The campaign, by the Archives and Records Association and the Information...