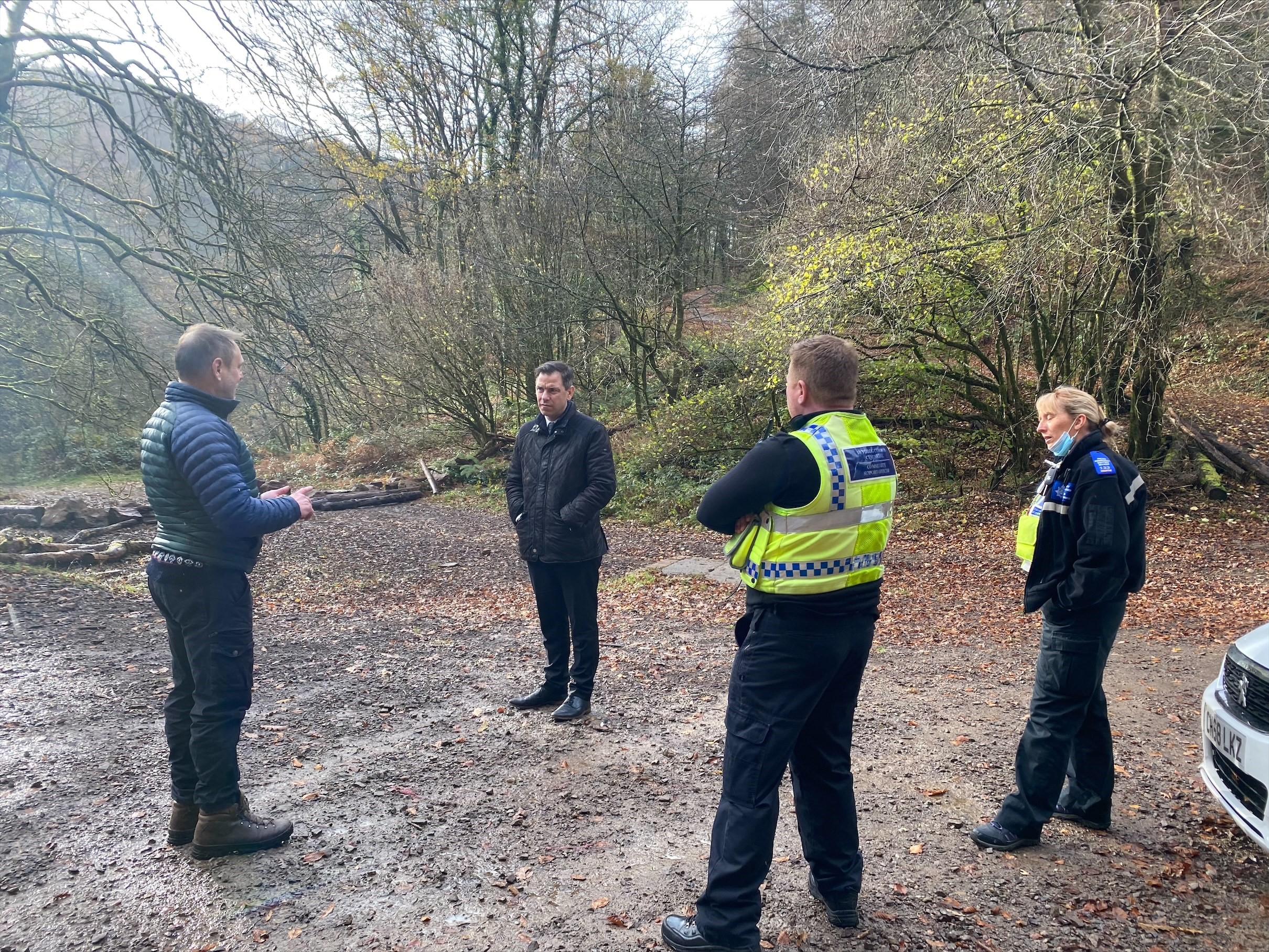 Chris Evans MP last night led a debate into the scourge of illegal off-road biking in his constituency of Islwyn.

The bikes are known to cause destruction to the landscape leaving once green fields with churned up soil and large ruts in the ground. The vehicles also cause disruption to local communities from the loud noise throughout the day.

Chris Evans MP said he had also received emails from many constituents who had experienced anti-social and threatening behaviour from those participating in the activity.

In the debate the Gwent MP called for the Police to be given new powers to fine those vans who bring the bikes into the valleys as well as an increase in fines to recover bikes seized.

Mr Evans also raised the issue of long waiting times for 101 calls which he argued may lead to underreporting of anti-social behaviour.

‘It is crucial that we make these changes so that my constituents and members of public from across the country can enjoy the amazing landscapes Islwyn has to offer, without fear or intimidation.’

‘The problem may not be wide scale enough to draw massive amounts of attention but for those affected it has an enormous impact on day-to-day life, from the noise to the intimidation we must end the scourge of illegal off-road biking. I do believe that tackling this problem is something which could gain cross party support. I hope the Minister will consider my proposals.’ 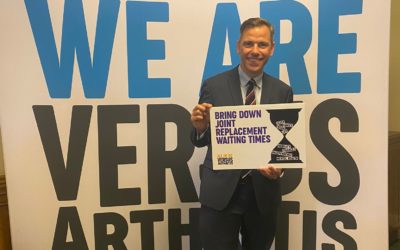 MP for Islwyn Supports the Cymru Versus Arthritis Campaign

In a Parliamentary reception on Wednesday 13th July, Chris Evans MP met with researchers, campaigners and healthcare workers from Versus Arthritis. With almost one-third of the population suffering from musculoskeletal conditions, the work being done by the Welsh...

Published on 3rd of July For two years we were subject to restrictions which meant we were unsure when we could next go abroad. Many of us spent this time planning our perfect holiday, dreaming of a time when we could be on relaxing on a beach or taking in the sights... 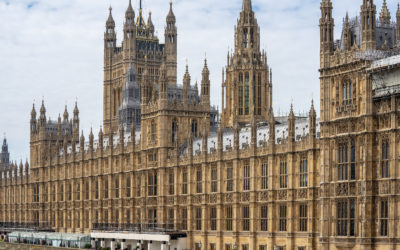 Islwyn MP, Chris Evans has raised the issue of the huge number of experienced probation officers leaving the service.   Speaking this week in Westminster, Mr. Evans shared the fears of probation officers who feel they are not able to spend enough time with high-risk...