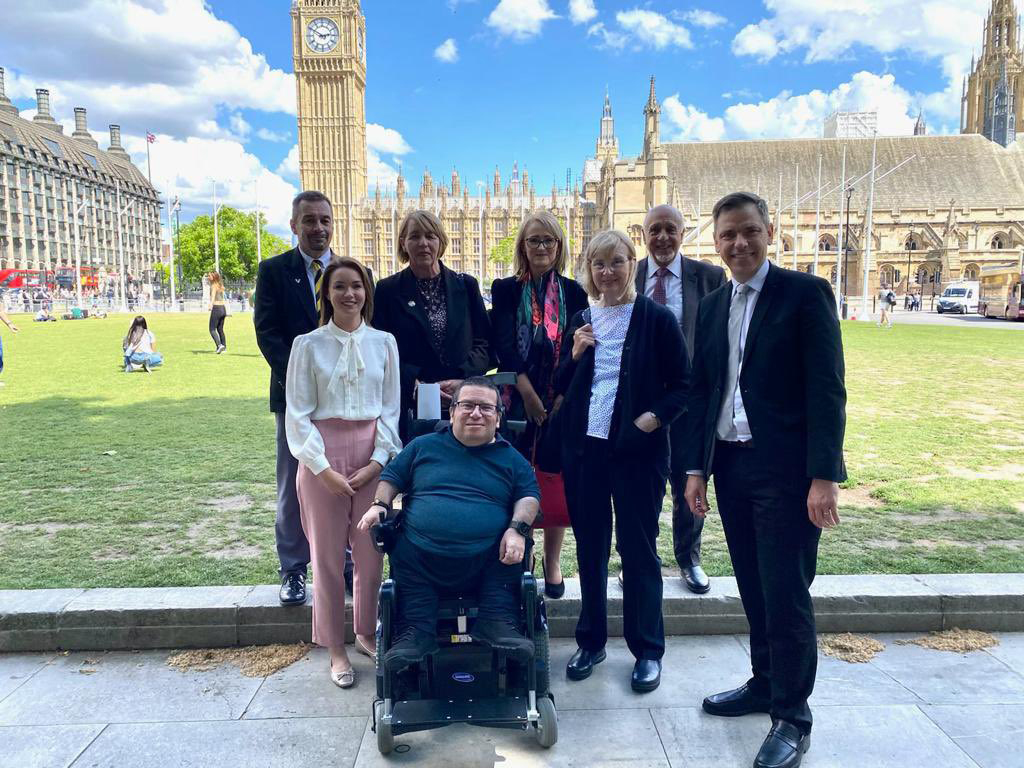 Chris Evans, MP for Islwyn, has welcomed the government’s announcement on Monday, November 21st, that an estimated 22,000 veterans and civilians will be eligible for the Nuclear Test Medal, which was established to commemorate the 70th anniversary of the nation’s first atomic test.

This announcement comes after years of campaigning from groups like Labrats International who have been calling for recognition of Nuclear Test Veterans. Mr Evans met with the group earlier this year and has supported Nuclear Test Veterans throughout his time in Parliament.

Between 1952 and 1967, approximately 30,000 young, healthy British and Commonwealth servicemen and their unborn children were condemned to the unprotected effects of ionising radiation in experiments to develop atomic and nuclear weapons.

The MP for Islwyn said: “I am delighted that after years of campaigning and hard work the Nuclear Test Veterans are now getting the recognition they deserve.

Islwyn has a long history of commemorating nuclear test veterans, and I know this news will be welcomed by my constituents.

I have raised this matter consistently throughout my 12 years in Parliament, although it has taken far too long to get here I am glad these veterans will finally receive their medal.”