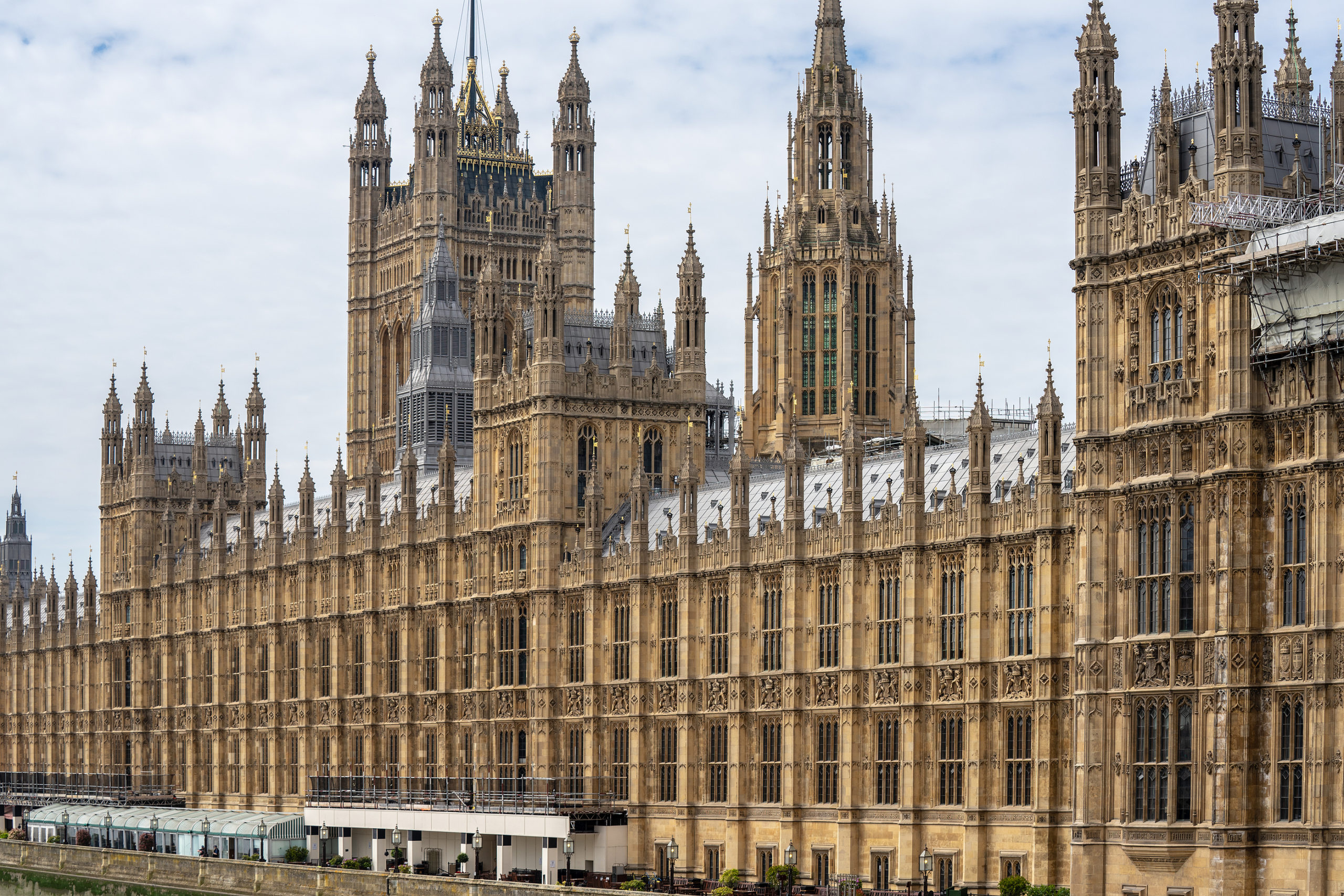 During this Anti- Social Behaviour Week, Chris Evans MP has spoken about the impact of this issue in Islwyn.

Following the end of the COVID- 19 pandemic, anti- social behaviour has become an increasing problem across the country. Resolve’s ABS Awareness Week focuses on the impact of Anti- Social Behaviour on young people, and the importance of engaging with the wider community about their role to prevent these crimes.

During the debate, the Islwyn MP raised the ongoing issue of long waiting times for 101 calls and the impact this has on the community. Mr Evans argued long waiting times might lead to the underreporting of anti social behaviour and may deter people from reporting any future crimes.

Chris Evans MP detailed experiences from his constituents regarding the fear they feel when leaving their homes due to threatening and intimidating behaviour. Mr Evans highlighted one constituent’s experience in which they described feeling like a ‘prisoner in their own home’.

The Gwent MP also highlighted some of the amazing work being done in his constituency Islwyn to give young people a place to go, preventing them becoming involved in anti social behaviour and further crime.

“A few weeks ago, I held a meeting with market traders, shop owners, local councillors, and the police in Blackwood in my constituency. I also attended a meeting in Newbridge, when I was told anti-social behaviour was leaving people fearful for their safety.

In both meetings, constituents were reluctant to report this behaviour simply because of the amount of time they spent waiting on the phone having rang 101.

Anti Social Behaviour accounted for a fifth of all crimes reported in May this year in my constituency but I worry this is not the full picture.

Anti social behaviour can often lie in a difficult place between a non emergency crime which is also time sensitive. Many people are mindful not to place undue pressure on 999 lines but are frustrated at being unable to quickly report anti social behaviour.” 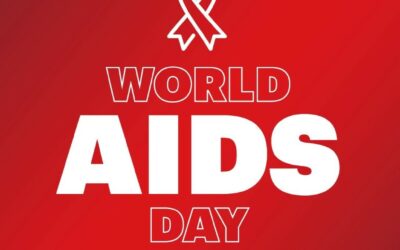 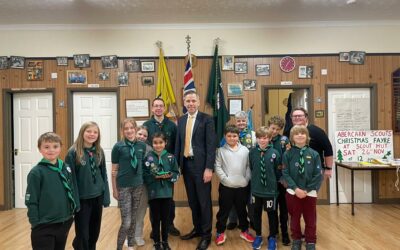 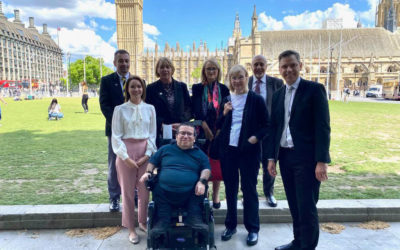